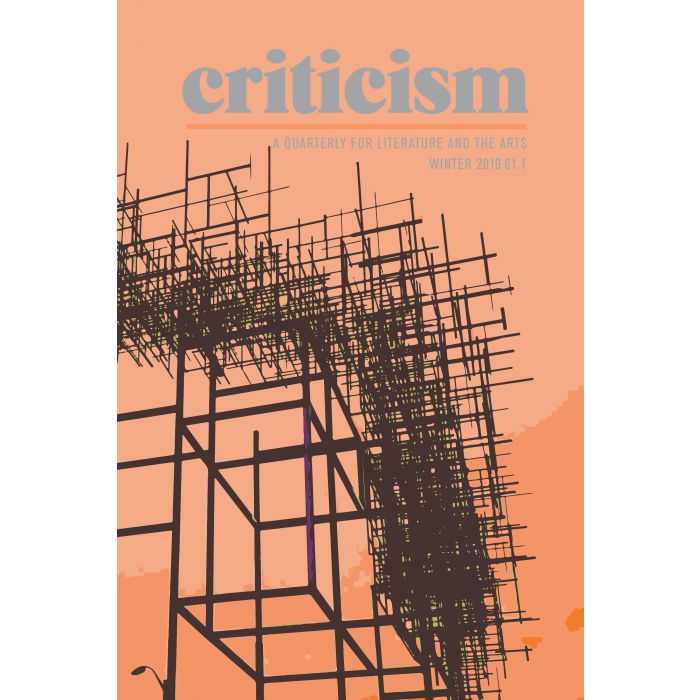 Elizabeth Duquette on Sensational Internationalism: The Paris Commune and the Remapping of American Memory in the Long Nineteenth Century by J. Michelle Coghlan