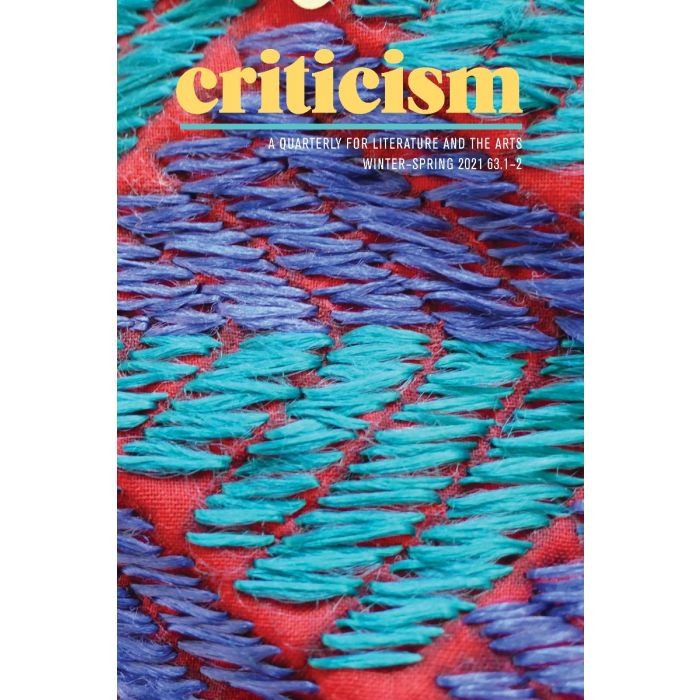 Is There Room for Judith Shakespeare and Her Brother, Too?
Erin A. McCarthy

From the Archive to the Classroom

The Renaissance Women's Canon, Past, Present, and Future
Steven W. May

The Presence of the Now
Patricia Demers