Be the first to review this product
$25.00
In stock
SKU
MT 21-2
Add to Compare
Marvels & Tales Volume 21, Number 2
Skip to the end of the images gallery 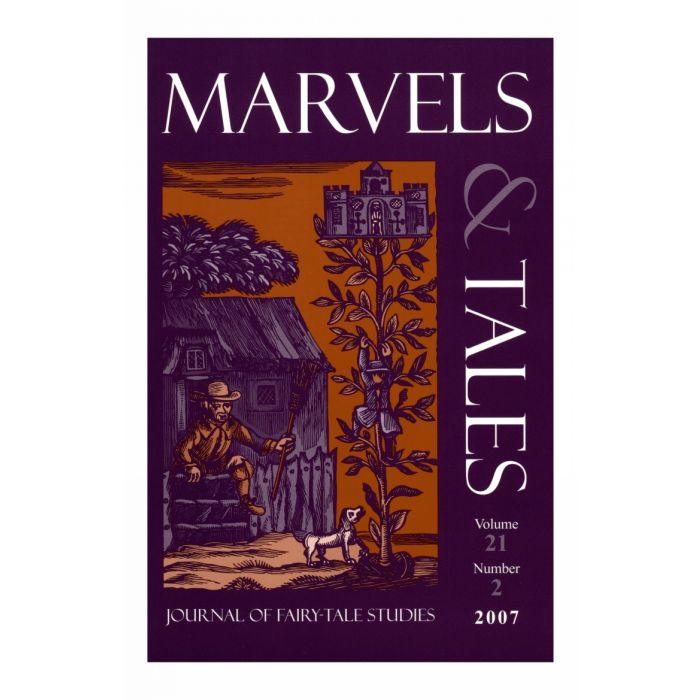 Gingerbread Wishes and Candy(land) Dreams: The Lure of Food in Cautionary Tales of Consumption
Susan Honeyman