Be the first to review this product
$24.00
In stock
SKU
MT 27-1
Add to Compare
Marvels & Tales Volume 27, Number 1
Skip to the end of the images gallery 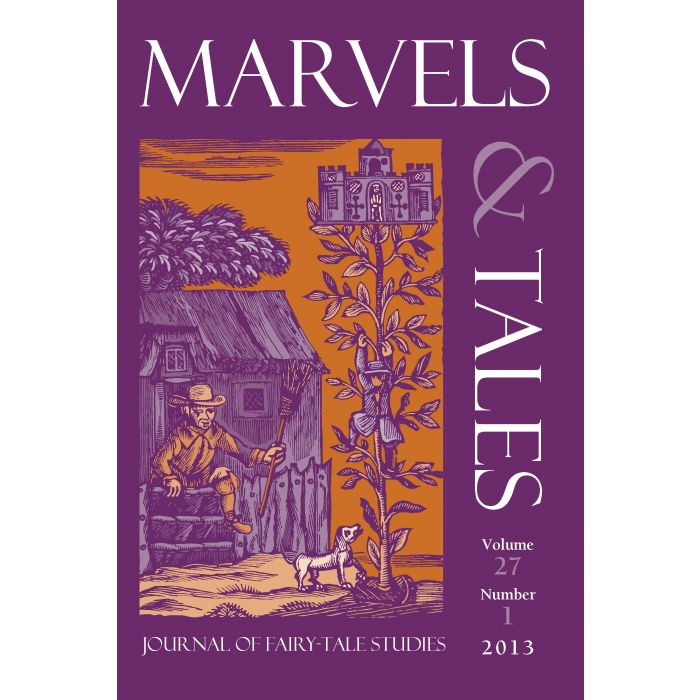 Thoughts on "Heroinism" in French Fairy Tales
Christine A. Jones

"With a smile and a song . . .": Walt Disney and the Birth of the American Fairy Tale
Tracey Mollet