Be the first to review this product
$24.00
In stock
SKU
NC 1-2
Add to Compare
Narrative Culture, Volume 1, Issue 2
Skip to the end of the images gallery 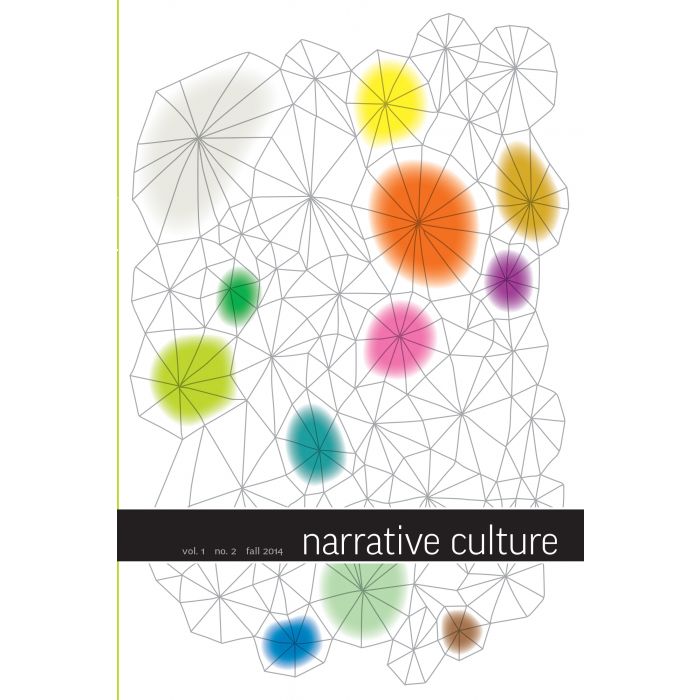 "Another Fine Mess": The Condition of Storytelling in the Digital Age
Michael Wilson

"We Are What We Are Supposed to Be": The Brothers Grimm as Fictional Characters
Donald Haase

The Narrative Prayers (kahani) of the Indo-African Khoja
Iqbal Akhtar

Making Sense of the Nights: Intertextual Connections and Narrative Techniques in the Thousand and One Nights
Ulrich Marzolph