Be the first to review this product
$24.00
In stock
SKU
NC 6-2
Add to Compare
Narrative Culture, Volume 6, Issue 2
Skip to the end of the images gallery 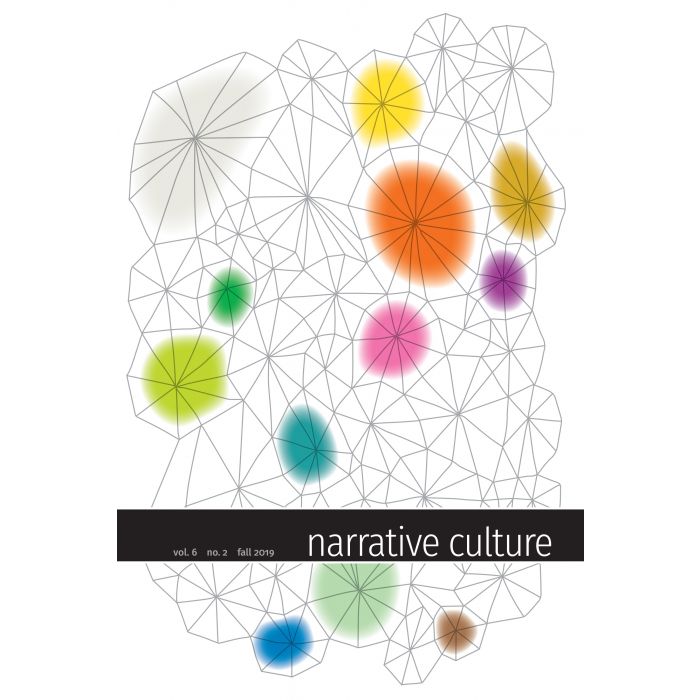 Moʻolelo as Resistance: The Kaona of “Kahalaopuna” in a Colonized Environment
J. Uluwehi Hopkins