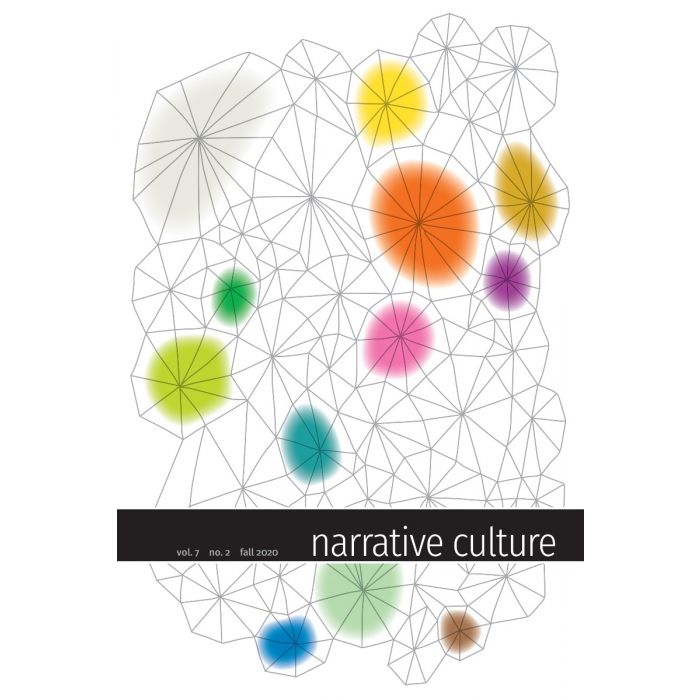 Shades of Misogyny: Medieval Versions of the Seven Sages Tradition from a Gender Perspective
Anne Reynders and Remco Sleiderink

The Seven Wise Masters as a Resource for Studying Historical Diversity: Comparing Latin and Early German Versions with Texts from the Eastern Tradition with a Postcolonial Studies Perspective
Bea Lundt

Misogyny, Wisdom, and Legal Practice: On Narrative Flexibility across Different Versions of the Seven Sages of Rome
Nico Kunkel

How Lonely Are Women in Van den VII Vroeden van binnen Rome?: An Analysis of the Resources and Networks of the Female (and Male) Characters in a Middle Dutch Version of the Seven Sages of Rome
Anne Reynders