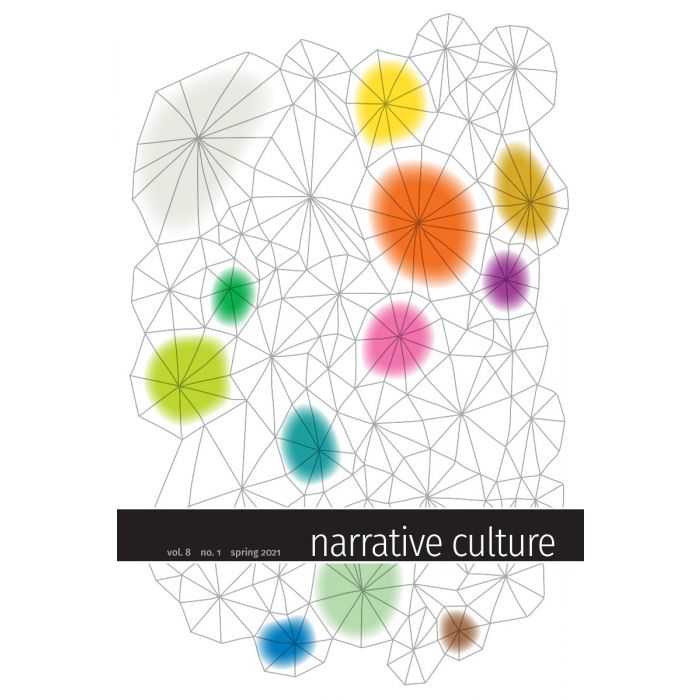 Preface: #MeToo: Cri de Coeur and Cri de Corps (A Cry from the Heart and Body of a Woman)
Kay Turner

Taken into the Mountain: Cavernous and Categorical Entrapments
JoAnn Conrad

Female Madness and the Feminine Monstrous: Genre as Confinement and Genre as Affective Repository
Nataša Polgar

Refuge in the Rock: Chthonic Rescue and Other Narrations of Women in Peril
Margaret A. Mills

Architecture and Female Characterization in Three Tales of Evangeline
Christine A. Jones