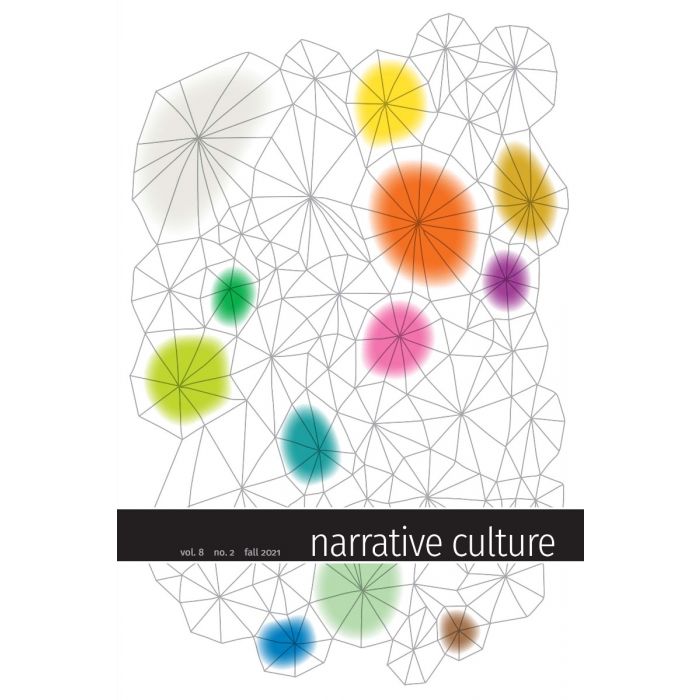 What Are Belief Narratives? An Introduction
Ülo Valk

Canonical Belief Narratives of the Buddha: Folklore and Religion in the Early Buddhist Discourses
Eviatar Shulman

The Rise of Chupa-Sangue in a World of “Fake News”: Living Legends of Vampirism in Mozambique and Malawi
Terry Gunnell

“A World Where Many Worlds Fit”: Understanding Cosmopolitics through Narratives of Possessions and Spirit Invocation among Lhopos (Bhutia) in Sikkim
Kikee Doma Bhutia